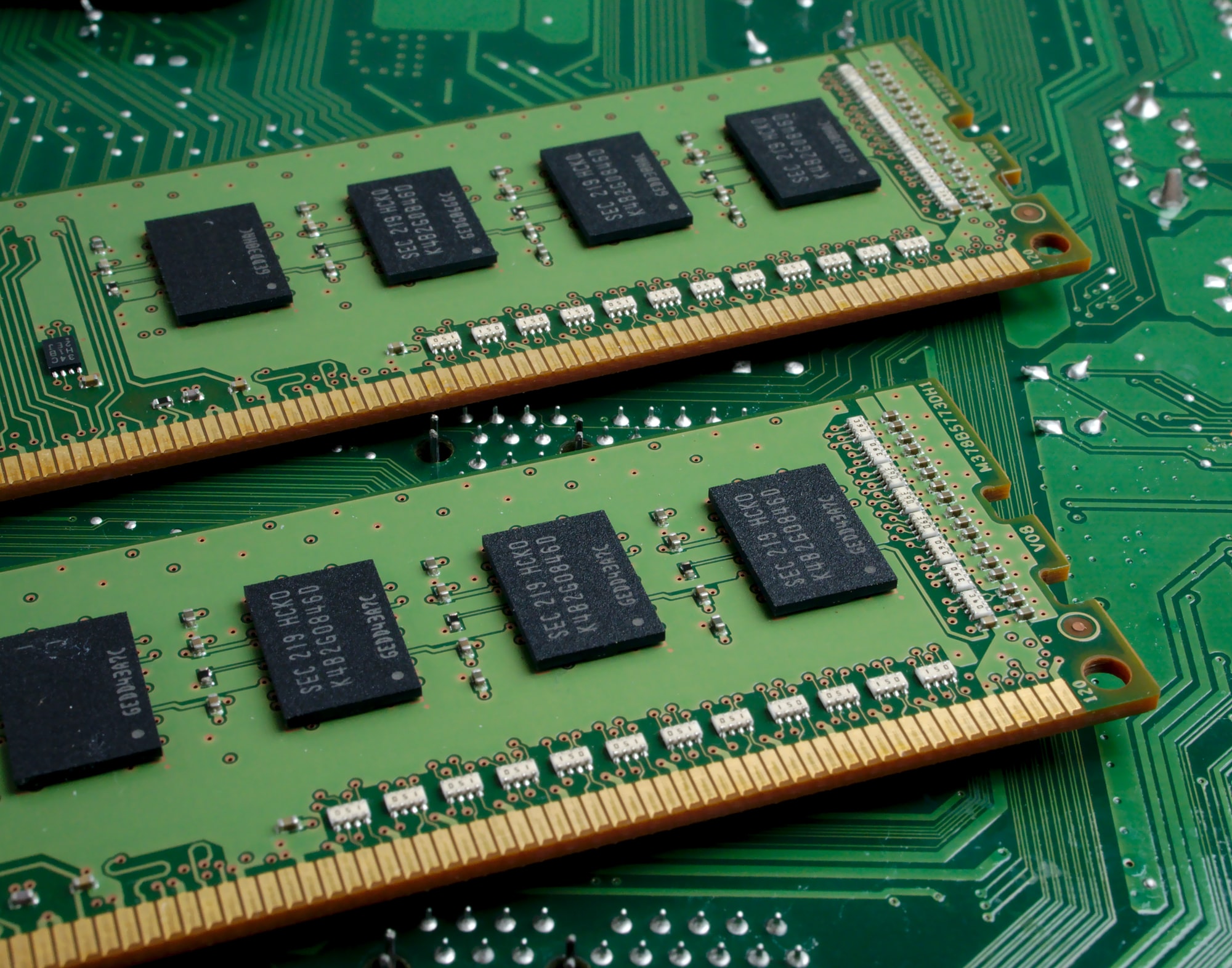 Different types of memory in cisco device (Router and switches)

In this lesson we will learn different types of memory found in Cisco switches and routers.

Everyone familiar with the term memory, in simple words memory is a space that is used to store data. For easy processing and effective handling of data, memory is categorized into different types.

In total, 4 different types of memory are found in Cisco devices.

It stores fully-functional IOS images. Also, it is set as default location for IOS images, so whenever a device needs IOS images it will check the flash memory. During the boot process, switch gets its Cisco IOS from flash memory.

Key points that you should know:

Commands are used to erase startup-config

Cisco IOS doesn’t have a command to erase running config.