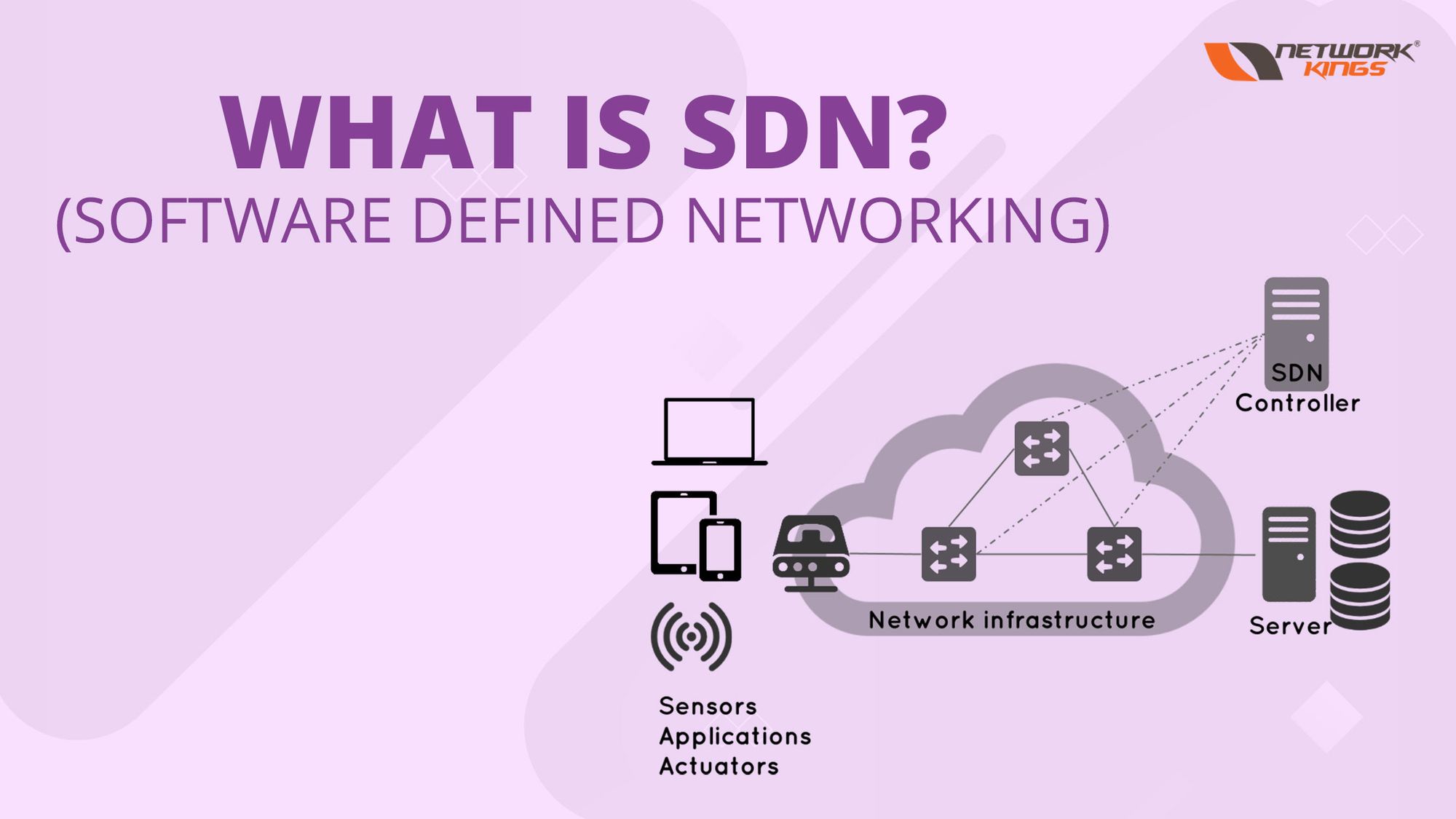 In this article, we will learn concept of SDN (software defined Network) or controller-based networking.

Before dive into SDN concept, first we will discuss 3 planes of network devices. Understanding of these plane functions will help you to understand the concept of SDN.

Here is a list of data plane functions; it will give you more clarity about data plane task.

All these functions are involved in the process of forwarding a message. Here I am explaining with a situation, when a message comes at router interface, first it de -encapsulate the packet, then check the destination IP filed and then look into the routing table to select a best route. In final step, it re-encapsulates the packet and forward to the next hop.

Control Plane: Control plane defines the functions that control the data plane. It is like an instructor for data plane, which controls and instructs the data plane activities.

Here is a list of commonly used control plane protocols.

Why we need SDN? Or How SDN is better than traditional networks?

As you know control plane is centralized, so whenever there is any update in configuration, network administrator have to make changes in only one place (centralized controller).

There are 2 more problems (inoperability or manageability) that are resolved in SDNs.

In traditional networks, devices are closed bound, it means hardware (data plane), software (control plane) and applications all are inside a network device, (all are provided by vendors). So, when a network has different vendor devices, network administrator has to manage the things separately.

In SDNs, network devices are dumb switches (have no knowledge of routing and switching), vendors only provide hardware part that only supports data forwarding, so you have choice to use your own software (control panel). This way, problem of inoperability and manageability is resolved.

The controller is software, running on some server, which can be a VM or a physical server. In above architecture, inside control layer there is a box like structure that is representing a device (server) where the controller software resides. An API is running on the same server, so that 2 programs can communicate.

What is South Bound Interface (SBI)?

What is an API?

API stands for Application Program interface. API is an interface between two different applications, so that they can communicate.

What is North bound interface (NBI)?

A northbound interface is an interface that allows communication between controller and and higher layer control applications.

Or you can also NBI is an interface between application layer and control layer and allow communication between the(you can refer above SDN architecture).

What are REST APIs?

REST stands for Representational State Transfer. REST APIs are special type of APIs that allow 2 application to communicate which are running on 2 different hosts. REST APIs use HTTP messages to transfer data between two application.