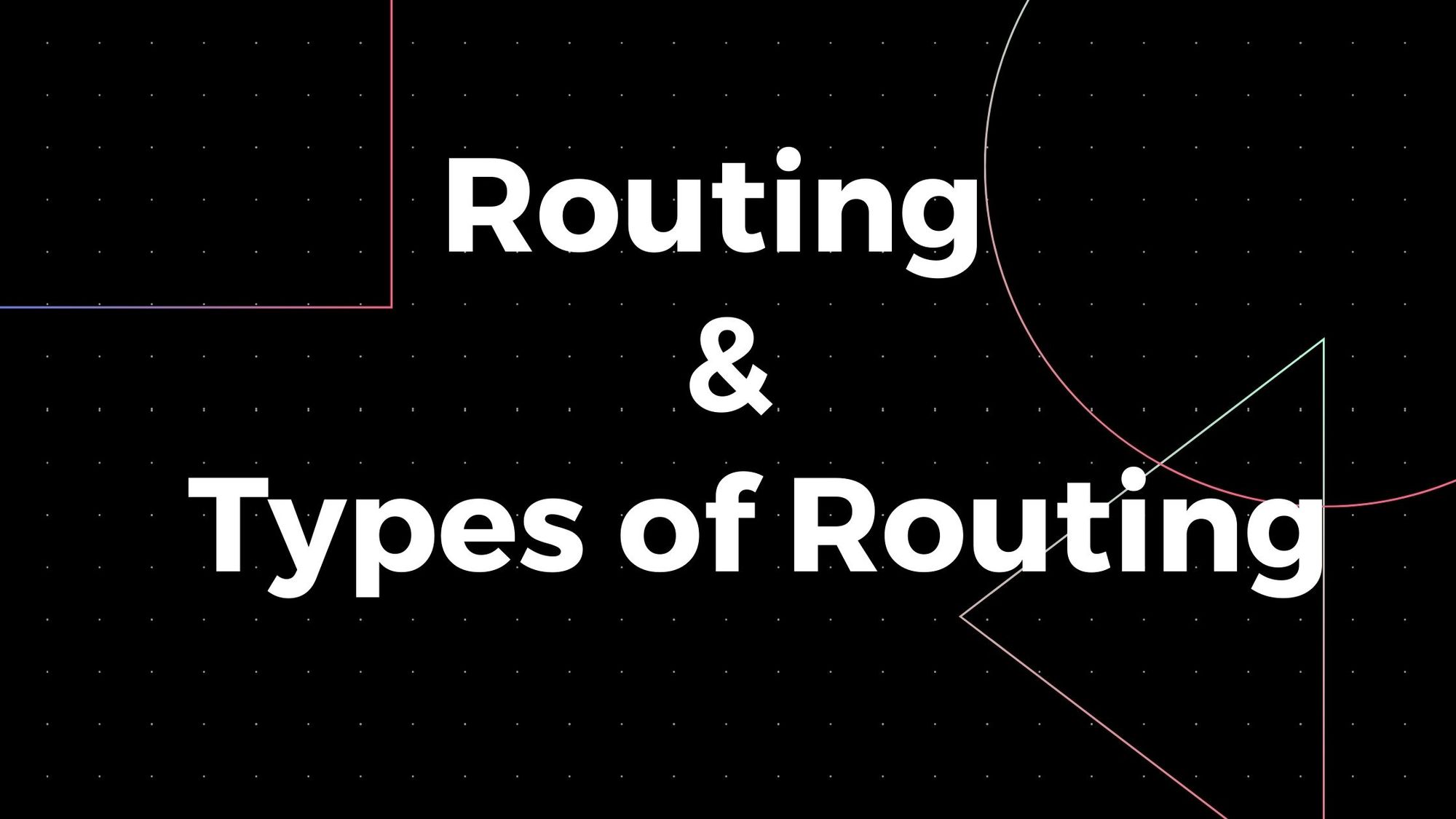 Router is a network hardware device that is used to connect two different networks. It works on layer 3 (network layer).

The primary function of a router is- to forward the packets from one network to another by choosing a best path. Routers manage routing table that contains a list of best path.

Routing is the process of selecting a best path. In a network, there are many routes in between source and destination. But we want a best path, where traffic congestion is less and packets are delivered fast.

Router’s internal network layer routing for each packet from beginning to arriving in a router interface: 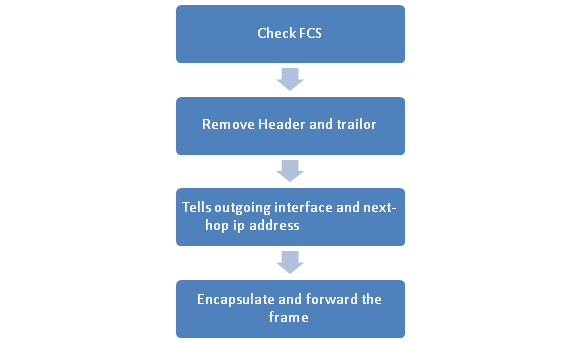 2. If there is no error, then it removes the data link header and trailer, and IP packet remains.

3. Then, first check the destination IP inside the packet, then check the routing table and this tells the outgoing interface of router and next hop address.

4. Encapsulate the IP packet inside a new data-link header and trailer and forward the frame.

Advantages of Dynamic over static routing :

What is AD value?

AD stands for administrative distance. When router learns two different paths for same destination by using different protocols. In that situation to decide which is best path, router first checks AD value. The path that has lower AD value, is considered as best path. AD values are predefined.

Here are the default AD values for different routing protocols-

Now, some of you might have a question? If router learns two routes for same destination by using same protocol, then AD value will be same, in that case how will router select a path?

Here is the answer, to select the best path when both are learned by same protocol, router use metric. Lower metric path is selected. If both have same metric value then both will be added in the routing table and traffic will be load balanced on both routes.

What is floating static route?

By default, AD value of static route is 1. But you can configure it manually. By changing the Administrative value, you can make it less preferred than other routes learned by other routing protocols.

So, we can say when static route is manually configured with higher AD value then it is called as floating static route.