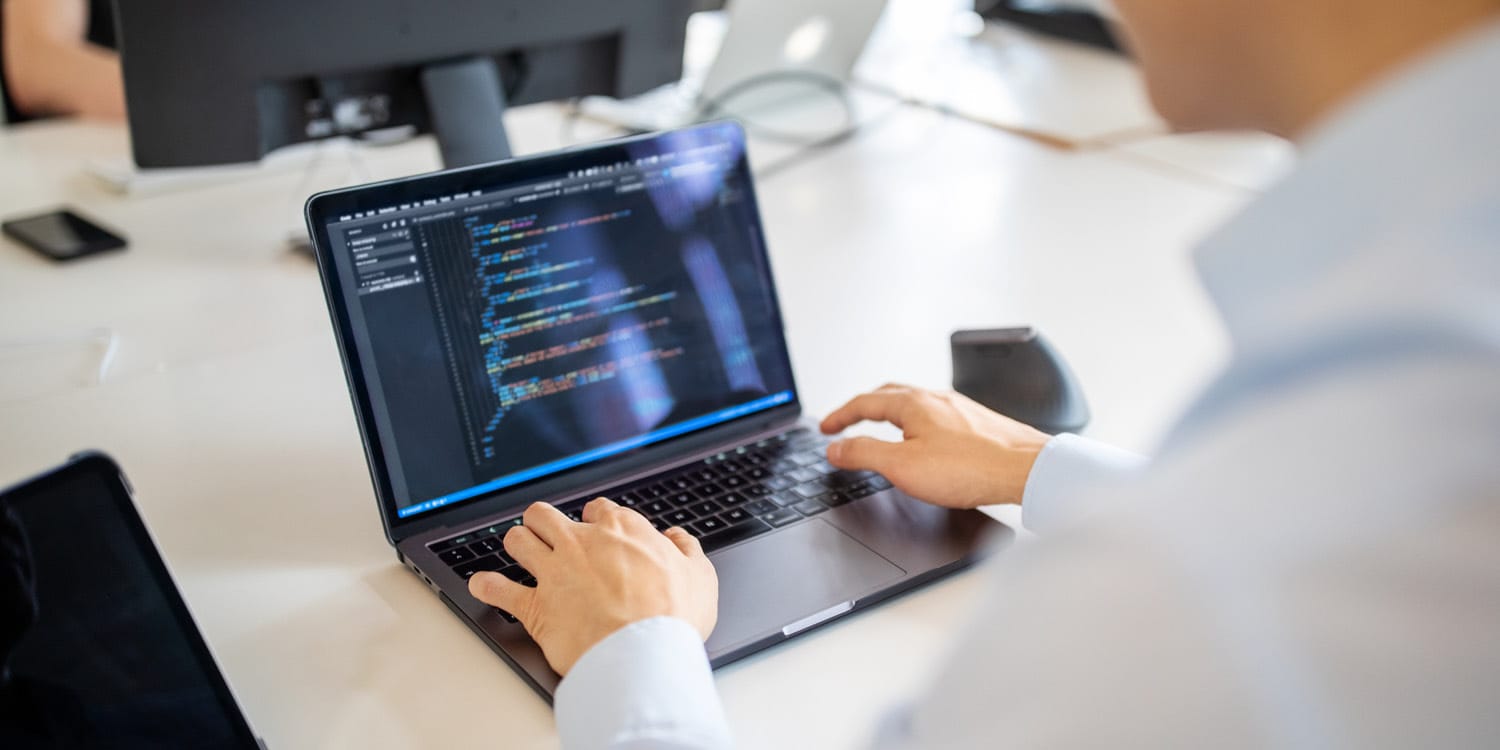 Automate your network infrastructure with Python for Network Engineers Certification. Automation is the step that your network is looking for, to make your life easier as a Network Engineer. Python will help you eliminate the unnecessary steps for your Network. Python allows you to build scripts to automate complex network configuration. It is the most widely used programming language for software-defined networking, and is a critical skill for new network engineers.

This course teaches the very basics of network programming with Python— the theoretical building blocks that will lead to better scripts. Learn the fundamentals of the language, including objects and variables, strings, loops, and functions. Discover how to use lists, tuples, and dictionaries, and integrate specialized Python libraries and modules such as Netmiko and telnetlib.

Python Automation and Programming has changed career growth rate of Network Engineers. Many of them think why python for network engineers is required when they have other people to do the same task. When their organizations are having people to do all programming works, why should they add Python in their resume? The answer is Python add value to your resume.

A Network Engineer with Python is given more preference than just a Network Engineer and we all know about the competitive scenario we are going through. A time will come soon when these type of coding languages like JAVA, C++ and Python will become compulsory and a must thing. The Salary become increases rapidly and in some cities in foreign have so much scope of Python.

1. Why network engineers should learn Python?

• It is easy to learn and read.
• It is perfect for scripting tasks which is perfect for network automation.
• Network vendors, especially Cisco have adopted Python as the language of
choice.
• Lots of network automation tools are written in Python.
• Cisco already embed a Python shell in many switches.
• Networks are getting bigger but IT teams are not, we need to find better ways
to do more with less.
• Stand out from the crowd and improve your career prospects.
• Python also has a great community, as one of the most popular programming
languages in use today, it is very easy to find a solution to your problems.
• Python is already installed on Linux & MacOS and is now available on a lot of
Cisco Switches.

2. How Python is useful in networking?

Python allows you to build scripts to automate complex network configuration. It is the most widely used programming language for software-defined networking, and is a critical skill for new network engineers. Learn the fundamentals of the language, including objects and variables, strings, loops, and functions.

3. Learning Python Will Be Highly Useful For Network Engineer

Python language has turned out to be one of the most recognized programming languages of recent times. The network engineers can also gain from it, this talent is most sought after by employers. Well, as you have understood by now, coding is crucial for the present network engineers; however, the network engineer is not going to concentrate only on it. This is where Python enters. You needn’t learn complex languages like C++ or Java but learn Python and take your networking career to the next level.

It is a simple tool for the management and server configurations and tasks. Python is that you require only less number of the code which is one of the main
advantages. If you are an aspiring IT consultant, network engineer, or network
consultant, then you will gain a lot after learning Python. The lowest line is that networking engineers should also have programming skills to utilize the new tools and also the latest programming wave.

5. A Python developer can be expected to:

These are some of the job profiles an individual can go for after completing Python. As it is said learning some new is never a loss.

6. What Is The Responsibility Of A Network Engineer?

A network engineer is a technical specialist who handles the controlling, designing, planning, and taking care of computer networks. The demand for a network engineer is growing rapidly. It is of additional importance, if network engineer has Linux skills. The network engineer needs to be update due to new technologies introductions every day. There has been a vast increase in software-defined networking for the past few years.

7. What Do Network Engineers Do?

Network engineers must be knowledgeable of a variety of networking technologies, such as routing, crystallographic tunneling, firewalls, and others. A bachelor’s degree in information technology, computer science, or a related field is generally required for this position; however, some companies may accept candidates with significant prior experience instead of a degree.

Network engineers should also be proficient in Microsoft Office programs (Word, Excel, PowerPoint and Outlook) and be able to troubleshoot various network and computer system problems. They are also encouraged to read professional journals relevant to their field, and some may be required to train and coach new or junior network engineers. They may also occasionally need to travel to vendors’ or clients’ offices.

As of Jan 12, 2021, the average hourly pay for a Network Engineer in the United States is $43.71 an hour. Python allows you to build scripts to automate complex network configuration.

A Network Engineer in your area makes on average $45 per hour, or $1.04 (2%) more than the national average hourly salary of $43.71. ranks number 1 out of 50 states nationwide for Network Engineer salaries.

Nowadays, Python has become one of the most crucial coding courses for network engineers. As the demand for network engineers are increasing, the competition is going to be tough. You need to be unique or have some unique skills so that you can be the one, companies are looking for. And the Python will be must and compulsion for networking engineers in coming time. Moreover, Python will increase your pay scale too and help you to reach a high level.

For any further comparison points, advantages, disadvantages or further knowledge that you might like, feel free to connect with us and share your queries. Tell us the platform you chose in the comments below.

1 thought on “Importance of Python for Network Engineers”