How do I start learning Python for networking? 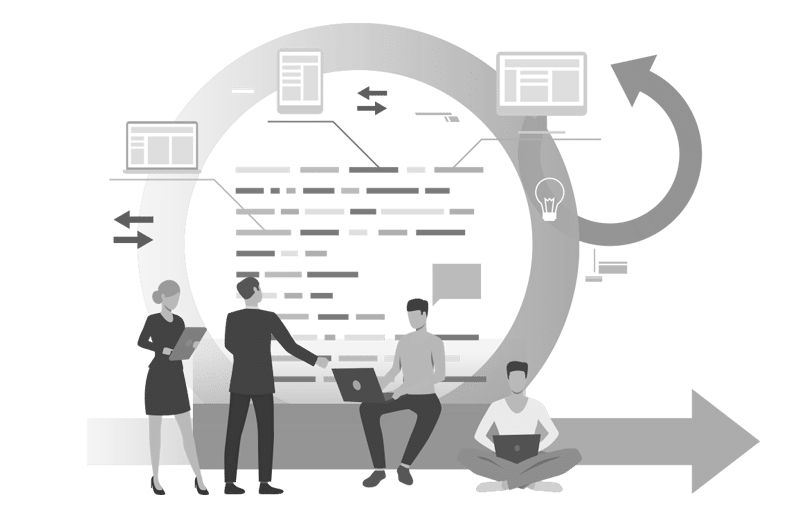 Python is a very versatile language and is used widely across various verticals in the industry. There are several reasons why Python is a good choice as a programming language, depending on your perspective and background, more importantly, one can accept the fact that Python for Network Engineers is used strategically. Python is a high-level, general-purpose programming language. Python uses an interpreter as its language processor. Python is used to develop GUI Programs, Web Applications, Websites, Games, scripts, etc. and python is even used in networking. Python is also used to do photo editing, video editing, and another type of general-purpose work. This programming language is used mostly everywhere in the tech field. It is used in Data Science, AI, Machine learning, Networking, etc.

Those new to programming can benefit from Python’s high level of abstraction. It is highly interactive and known for its “strong opinions” around specific syntax (including whitespace). Python, like other high-level languages, has a garbage collection process to manage memory or delete unused resources. A user can receive instant feedback from the interpreter by typing python on the command line or by using specific projects if they want a browser-based development experience. Many users, including network engineers, also appreciate that Python has a strict syntax enforced by the compiler, making it easy to have a single “right way” to write a program.

Python has a mature ecosystem of both free and proprietary tools, including integrated development environments (IDEs), linters, and frameworks. Modules shared through PyPI and Conda have the ability to cover nearly every topic. Some of the most popular include:

Python facilitates writing clean, readable code and is natively present on Linux and macOS. Python has gained widespread support in the networking community both from engineers and from vendors. Python has a large, active community and, consequently, numerous resources are available to you (libraries, documentation, books, tutorials, etc.). Given the above facts, it is rewarding and easy to start learning Python for networking.

Can I use Python for Networking?

The networking community has chosen Python as the language of choice to use for Network Programmability. Cisco is really pushing Python as the language to use if you want to program network devices. Python allows you to build scripts to automate network configurations. It is the most widely used programming language for networking today and is an essential skill for network engineers to learn now. It is a valuable skill to learn and if you want to progress in your career and increase your pay, having some Python skills will be very beneficial to network engineers. The world of network engineering is changing and it is rapidly adopting network automation which is facilitated by Python.

Should I learn Python or Networking?

Actually, it depends on your interest in which course you want to do.

Python is a Programming language that is highly versatile. It can be adopted in many places like network programming, data analysis, creating applications, so it’s good to learn such an awesome language. If you want to be a programmer or data analyst, then it will be effective to add Python in your Resume. Whereas CCNA is a course which teaches you the basics of networking, it is really good if you want to pursue your career in the field of networking. It does not require any prior knowledge of programming or any sort of complicated technology, in fact, it is a basic step, after completing CCNA you can go for CCNP or CCIE. Cisco Certified Courses are really worth it. Also, if you want to be in the IT infrastructure domain you can do CCNA and be a Networking Engineer/ Networking Admin of an Organisation. Or if you want to be a programmer you can do Python and get a job as a developer/Program Analyst/Software Engineer.

How do I start learning Python?

Cisco already embeds a Python shell in many switches making it important to start learning Python. Networks are getting bigger but IT teams are not, we need to find better ways to do more with less which is achieved with Python. Stand out from the crowd and improve your career prospects. Python also has a great community, as one of the most popular programming languages in use today, it is very easy to find a solution to your problems. Python is already installed on Linux & macOS and is now available on a lot of Cisco Switches. With these features, it is easy to start learning Python while also working on networking.

Can I learn Python without any programming experience?