COVID-19 Leaves Industries Impacted: 5 Industries That Will Survive 2021 with Prosperity 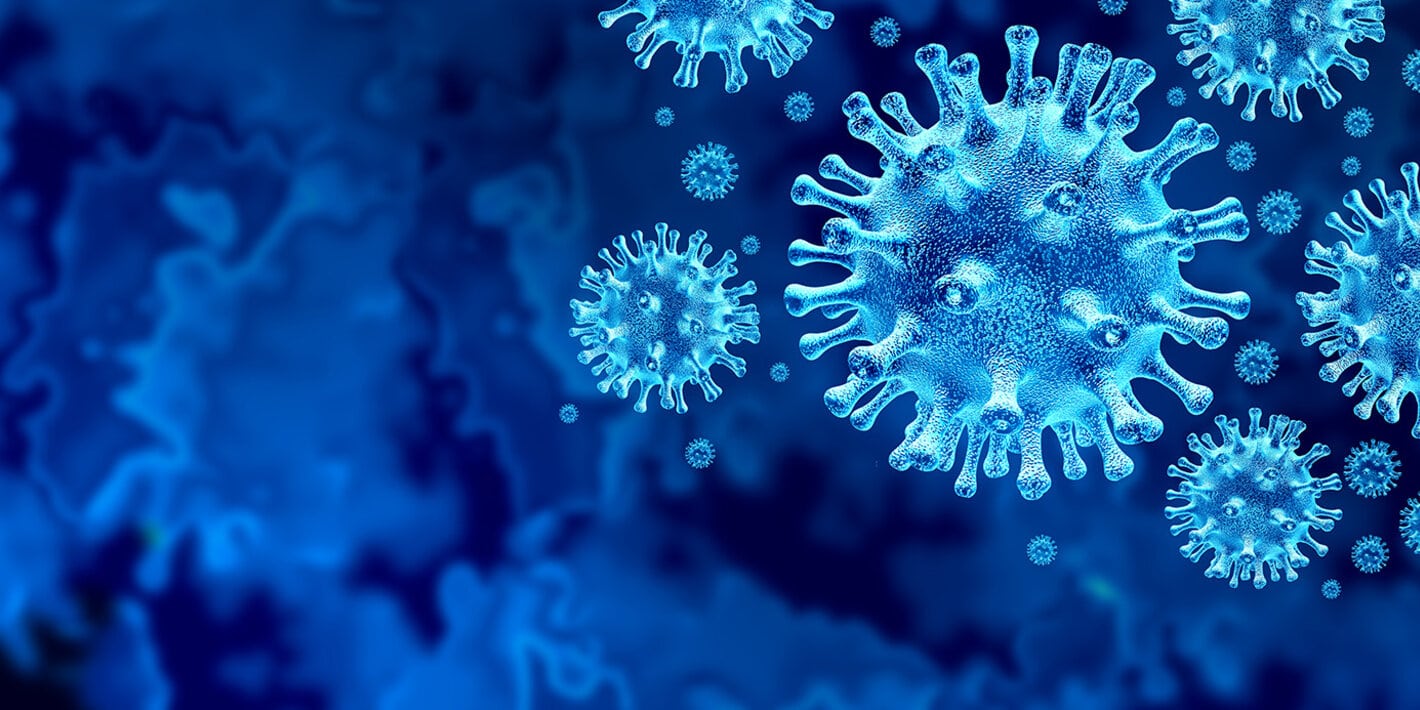 Exploring how Covid-19 is killing not only people but careers is becoming the need of the hour. The consequences are starting to feel much similar to what the 2008 recession looked like. COVID-19 is definitely worse than just flu. We must understand that it doesn’t only impact the health stability of the world, but the economic stability is in jeopardy as well.

Let’s explore how this deadly virus has impacted the world of networking. As per the research of one of the leading global brands in the field of network devices, Nokia published that within a few days, the internet usage increased from 20-40%. The networks that we function on are ready to see and adhere to the increase of 30-45% within a year, instead of days.

The question is that within an industry where backend maintenance is of utmost importance, will the Work from Home agenda and lifestyle work or will take the internet down globally?

This factually became a point of concern for the Vice President of Cisco. While he issued the statement that looking at the increased traffic, the networks across the globe seem to be handling it pretty well, he still continues to monitor the impact of COVID-19 on the global networks.

The areas that are using maximum of the data and affecting networks are:

All of these users and more have increased the number of times they are now relying on networks and the internet to get through the day. The constant usage of the networks has increased the network impact by more than 10% higher growth as compared to the expected rate.

Wollenweber explained by that a single network in Italy, one of the first countries to enter a complete shutdown, Telecom Italia, saw a 70% spike in usage on its fixed network. While these changes have happened at a similar level in the rest of the world as well, with China returning to normalcy, the average however was gradually slowed down.

Yet, the focus now that we have, globally is to prepare for such emergency situations. Global networks like Cisco and more are looking to expand their horizons as to how they function and serve to the new arriving traffic.

Taking a look at the individual application growth rates and how they increased the way that networks adhere to their requirements, Nokia did an extensive research.

According to Nokia, WhatsApp usage spike from 117-217% within the first day of the global lockdown. While it continues to grow with multiple news articles and videos forwarded through WhatsApp daily, the networks seemingly, are performing very well.

Also, the usage of Netflix, Amazon Prime and Hotstar also increased multifolds. This increased the streaming of high definition videos. YouTube has by far been the platform most used for streaming high-definition videos whilst YouTube also provides for the standard definition processing which in turn helps the networks well.

LET’S SEE IF THE NETWORKING JOBS ARE NOW SECURE?

Job Placements Held back.The job sector has taken a blow. The leading institutes in India such as ISB and IIMs under management, Maximum IITs as well under technology have not seen the campus placements take the spike, they usually do this time of the year. Organizations have put back more than 200 job offers single handily putting the job sector in jeopardy.

Flipkart to honour job offers without any salary deductions. While amidst all this negativity, a ray of hope shone when Flipkart put out a release that all job offers will be honoured and no pay-cuts will be imposed on Flipkart employees. This arena remains unexplored for maximum and major organizations.

India handled traffic growth well. Among the Indian organizations that have handled the situation and traffic well, we honour a few such as Airtel, Vodafone, Den Networks and more.

Rising Demand for Network Usage.With the above data however, I feel it is safe to conclude that networking jobs are very well secure. With repeatedly increasing users of the networks and traffic rising every day, the requirement for personnel among networks is bound to rise, rather than reduce. We are definite and positive that the demand is increasing.

Smooth Transition of Networks. It is undoubted that the networks have handled the increased traffic smoothly within a matter of days with the help of their personnel. The jobs are undoubtedly secure without any foreseeable pay-cuts.

Requirements of the Networks to Increase among Profits.In fact, we expect the jobs among the networking organizations to rise higher than expected initially. Doesn’t this sound assuring as a network engineer or an architect? Doesn’t this calm your horses down in regards with your career?

We encourage you to strengthen your portfolio as a networking professional for the requirement is bound to shoot high. The revenues and resultingly, the salaries are bound to rise too.

We would to hear from you !