What is SD-WAN, and what does it mean for networking, security, cloud?

SD-WAN has been around for a few years now, but it’s quickly becoming a buzzword in the networking world. In fact, it’s one of the most used terms at Cisco Live!. But what exactly is SD-WAN and what does it mean for networking, security, cloud? First, let’s take a look at the definition of SD-WAN, and then we’ll dive into what it’s used for. The hype around software-defined networking (SDN) is real, but it’s not always clear what it’s supposed to do for you. SDN and software-defined wide area networking (SD-WAN) are similar in that they both aim to make networks more flexible and agile, but they’re not the same thing. While SDN is a technology that can be used to enhance a wide variety of network services, SD-WAN is a more specific type of technology, designed to help companies ensure the availability and security of their remote network connections.

What Our Students Says

This online institution is the best for working professional to achieve their goals and career I am a working professional and o was searching an institute that i can do my CCNA and start my career in Networking field my search ends here when was found an video posted by Atul sir .

It's been long time since I watched Network kings video, I must say network kings is increasing the level or content of CCNA. Joining this course is worth than going to any creep institutes. This course is giving you the level of knowledge which you would find worth even after having 2+ yrs experience !!

Friendly and frankly talking instructor which helps student to talk freely and interact without hesitation, sophisticated software are used to make student’s learn from different part of world without any limitations and georestriction. The best part is reasonable price . 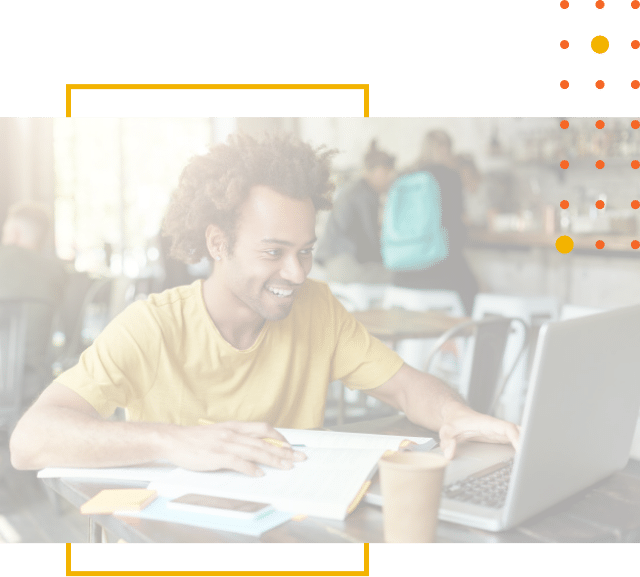 Gain expertise
with 25+ hands-
on exercises

We would to hear from you !