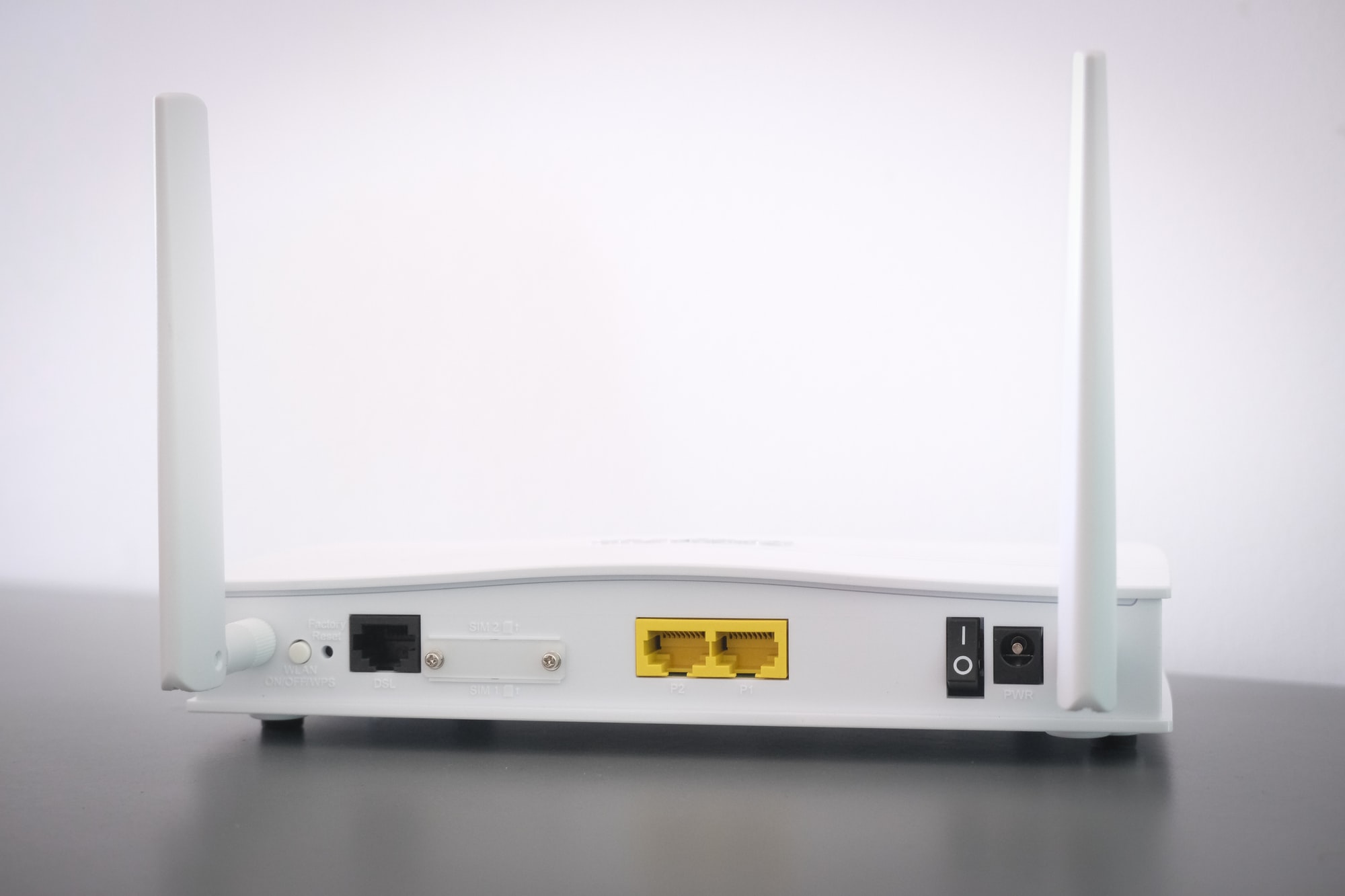 In this lesson of computer networking, we will discuss basic terms and definitions. This lesson is mainly designed for beginners who want to start their career in networking. So without wasting further time let’s get started.

What is a networking?

A group of together connected devices is called a network. Now if you are thinking why we need a network? Answer is very simple, to communicate with each other (share resources).

The process of interacting with each other to share information is known as networking.

What is a host?

A host can be a computer, a laptop, a mobile, a internet printer or any other device that uses IP address to go to the internet.

What is a topology?

Topology simply defines how hosts are connected in a particular network.

There are many different topology- star topology, ring topology, bus topology, mesh topology and hybrid topology (mixture of all).

Unicast: Unicast means message is sent to only one host. In unicast mode there is one sender and one receiver.

Multicast: Multicast term is used when there is 1 sender and 2 or more than two receivers. Multicast is also known as one to many.

Broadcast: Broadcast means one to all. We use term broadcast when 1 sender sends information to all other hosts which are present in the network.

Firewall is a network device that is used to secure our LAN network (trusted network) from outside untrusted networks. It could be software as well as a hardware device.

Firewall keeps an eye on the incoming and outgoing traffic and on the base of configured policies; it decides which traffic is allowed or which is denied. Firewall sits between switch and gateway.

Hub is a LAN device. It works on layer 1 (physical layer). Hub is used in LAN network to connect host together. Now hubs are completely obsolete from the market.

There are two main reasons behind this, one is hub has less number of ports. As, the network size is increasing day by day, we need to connect more devices in a LAN, so we need a device that has large number of ports.

And the second is hubs are dummy device, simply broadcast the frame, more likely repeater.

Bridge is a network hardware device that used to connect the hubs together.

Switch is a layer 2 device (data link layer). Switch is the advanced version of hub, so sometime called as intelligent hub. Switch is used to connect hosts in the LAN network.

Now days, multi-switches are also available in the market. Multi-switch works on both layer 2 and layer 3. You can use multi-switch as a router as well as a layer 2 switch.

Router is a layer 3 device (network layer). It is used to connect two different networks. The primary function of router is to forward the packets. Routers maintain a routing table that consist a list of best routes. So, whenever a packet comes, it first checks the routing table, then selects the best path and in last forwards the packet to next hop.

What is a repeater?

Repeater name itself defines its function, repeat whatever it receives. The only thing that you need to remember it receives weaker signal and perform some amplification and then retransmits the signal with original signal strength.

In traditional networks, our LAN network is wired one. I mean all devices are connected together through wired connection. But, now the scenario is different, LAN networks have both type of hosts wired host and wireless host. To connect wireless devices to wired network, we use access points.

In other words, we can say access points are used to merge wireless network into existing wired network to achieve proper utilisation of resources.

Sometimes APs are used to extend the signal range (works as range-extender).

What are Wireless Link Controller(WLC)?

NIC stands for Network Interface Card. It is a small circuit board (chip) on the motherboard of PC. NIC connects a computer to the internet. On NIC, there is a RJ-45 port. NIC has a MAC address (physical address) that is assigned by manufacturer.

Note: I remember in one of my interview, interviewer asked how we check NIC is working properly or not?

As we study NIC connects a computer to the internet. So, on the basis of that i simply answer I will check my internet connection if it is working properly, it means NIC is fine.

Now I tell you what interviewer said in the reply- he said if internet is not working, it doesn’t mean every time it’s because of NIC failure there may be some other reasons also.

So, now what is exact answer for “how we check NIC is working properly or not”.

If you get ping reply, it means NIC is working fine.

Conclusion: In this lesson, we learned basics of networking and network devices. If you feel, I need to add some more basic things then let me know below in comment section.